27 February To 2 March 2023 Barcelona, Spain | MWC Mobile World Congress is the International trade fair for the mobile and communications industry.

Join the fastest-growing list of mobile companies at the MWC mobile world congress 2023, an international platform where innovators, creators, and leaders gather to showcase the latest technologies, pioneering products, and services. MWC 2023 Barcelona is set to run the show from 27th February to 2nd March 2023 – “the largest mobile world event to shape the future”. So, get ready to exhibit at MWC Mobile World Congress with Barcelona, Germany’s leading exhibition stand design and booth builder company.

It’s amongst the leading platforms where the most influential personalities from the technology industry gather and the prominent platform to build a business network. Mobile World Congress Barcelona is where you find diversified visitors under one roof. So, join over 109,000 visitors which include 8,000 CEOs & 2,400 exhibitors/ companies at MWC Barcelona. This particular show attracts the most significant industry decision-makers from across the world. Participate in a show where 2,400 leading companies share the latest topics relevant to the industry’s future. Don’t miss out on the opportunity to exhibit at GSMA MWC Barcelona 2023, considered the best place for networking and business opportunities with mobile & tech industry influencers.

Therefore, if you are looking for an experienced exhibition stand design builder company in Barcelona to assist you in creating an ideal trade show stand at MWC Mobile Word congress 2023, then contact us now and close the deal at the guaranteed best market price! 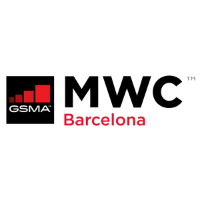 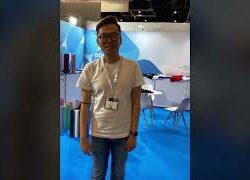 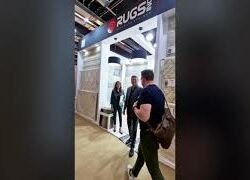 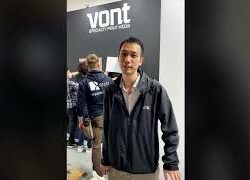 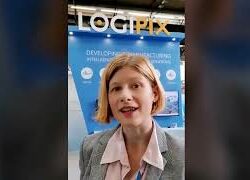 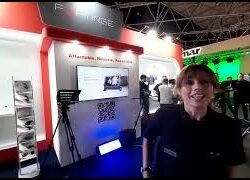 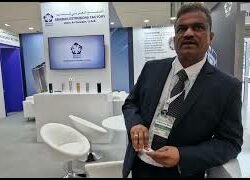 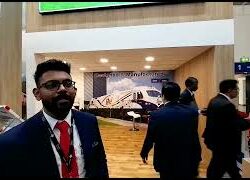 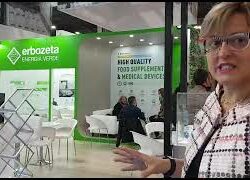 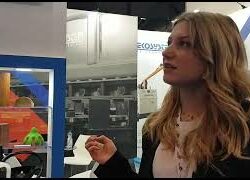 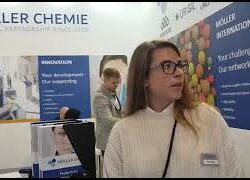 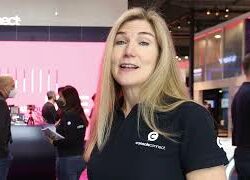 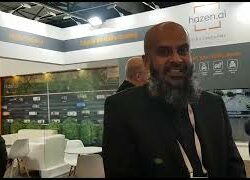 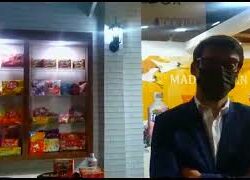 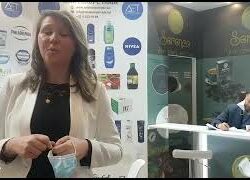 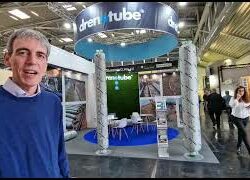 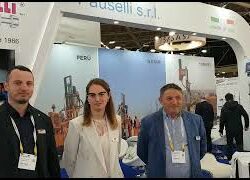 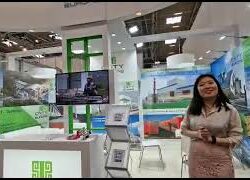